Mammals have a wide range of locomotion modes or means of moving about. Mammals are also known for their quickness of movement.

Different animals may have specialized limbs or other structures for running, hopping, climbing, flying, or swimming. Mammalian limbs are generally quite mobile and capable of rotation. Another distinguishing trait is the arrangement of mammalian limbs under the body, rather than out to the sides as in lizards and most other reptiles. Let's learn about the various locomotion of mammals. 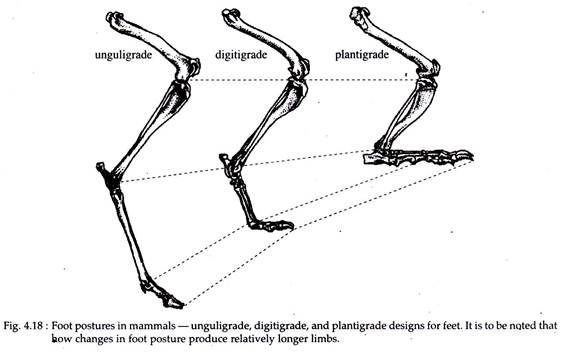 Saltatory (leaping) movement, often known as "ricochetal locomotion," has been seen in several unrelated species (some marsupials, lagomorphs, and several independent lineages of rodents). This form of movement is most common among mammals that live in open environments. Jumping animals have long tails, elongated plantigrade hind feet, and shortened forelimbs. 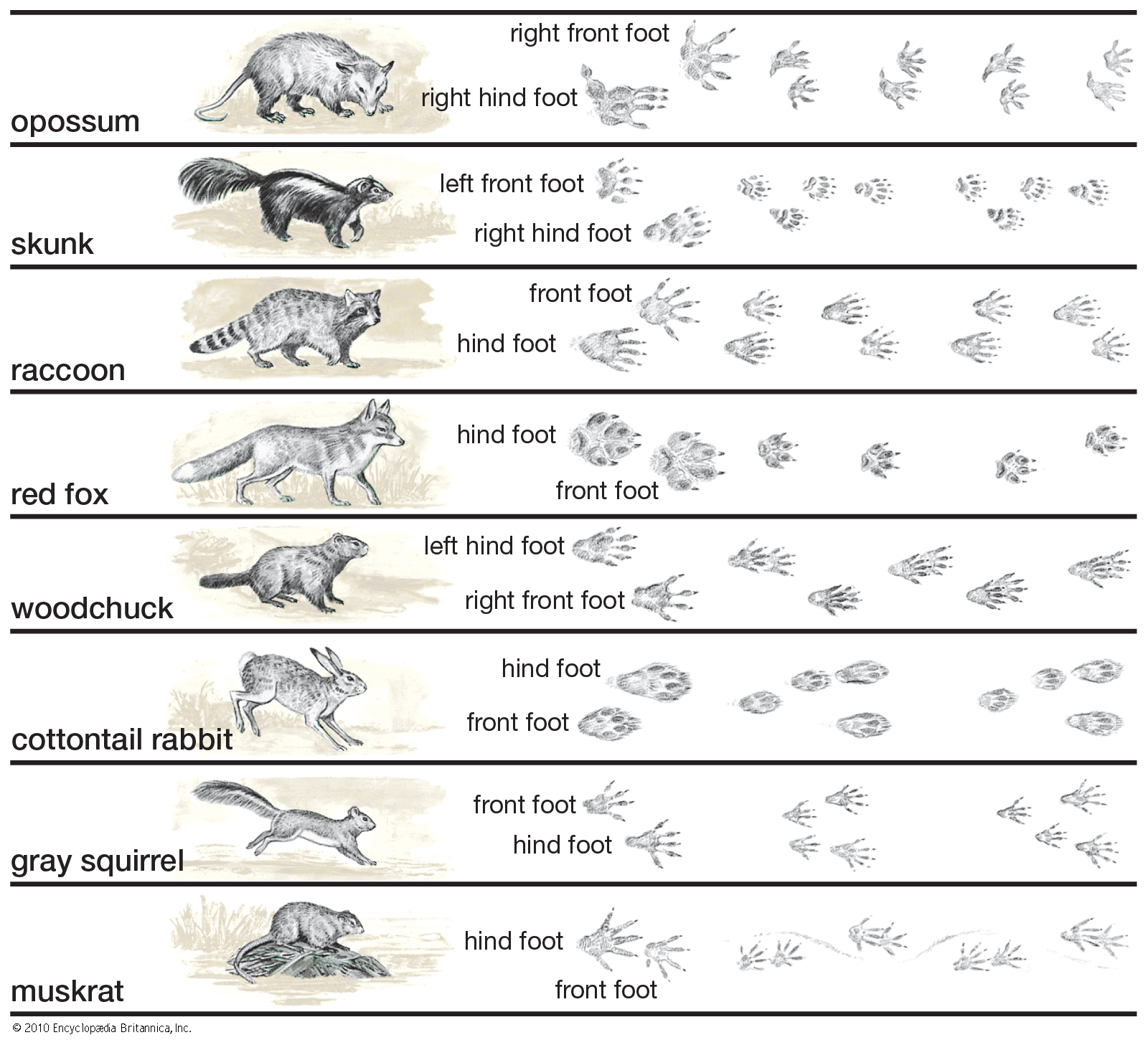 Mammalian movement varies greatly among terrestrial or ground-dwelling animals. Some specialize in running, while others specialize in leaping. Horses and deer, for example, have hooves on their feet because they are adapted for running. Hooves are tough and durable, allowing animals to travel fast across nearly any surface. Many specialized jumping animals, such as rabbits and kangaroos, have very big and strong hind legs to hop with little effort. Elephants, hippopotamuses, and rhinoceroses are examples of large mammals that have converged on adaptations for a heavy method of movement known as "graviportal locomotion."

Arboreal, or tree-dwelling, animals have five fingers or toes on their hands and feet to grasp tree branches. Many arboreal animals, including many New World monkey species, have a prehensile tail that functions as a fifth hand. Certain arboreal animals use brachiation or swinging from branch to branch as another mode of movement. Long forelimbs are common in brachiating animals, which enable them to swing from one branch to the next. To aid grabbing, several arboreal animals have huge pads on their fingertips. Claws or well-developed nails let other arboreal animals climb trees and hold branches.

Bats are the only animals that can genuinely fly. Gliders are other "flying" animals, such as flying squirrels. They scale trees before gliding from branch to branch or branch to ground.

Manatees, whales, seals, walruses, and dolphins are all wholly or largely aquatic creatures. Many adaptations for living in the water have developed in these mammals. 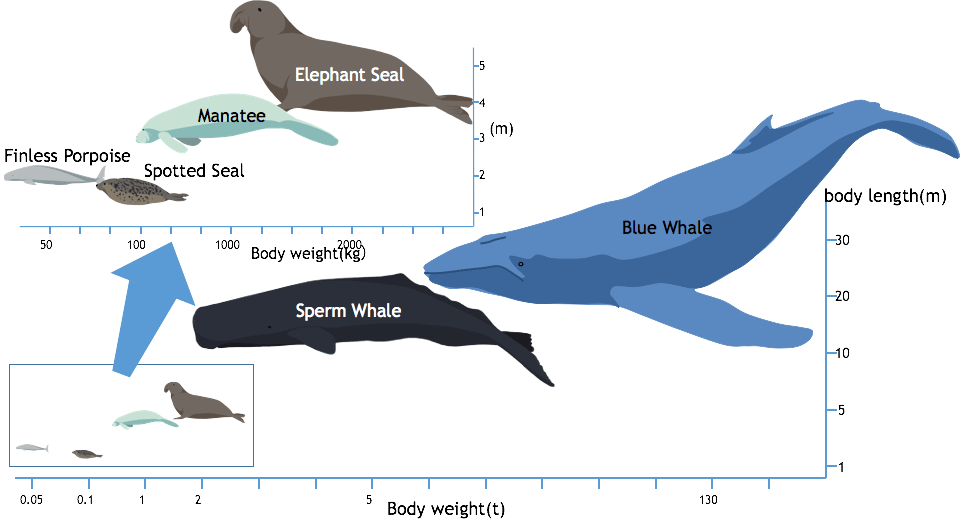 Some, for example, have streamlined bodies to minimize drag when swimming, and they may have modified appendages to aid swimming, such as flippers instead of legs. Although seals and walruses spend most of their time in the water, they give birth and care for their young on land.
Out of the water, manatees, dolphins, and whales, on the other hand, are entirely defenseless. They need water for both mechanical support and cold insulation. Whales have evolved to be the biggest mammals and the largest animals of any class due to the buoyancy given by water.

Mammals' limbs may be adapted for a certain type of movement. They may be trained to run, leap, climb, fly, or swim.

__2. What the main type of locomotion is characteristic of most mammals? __

Saltatory (leaping) movement, often known as "ricochetal locomotion," has been seen in several unrelated species (some marsupials, lagomorphs, and several independent lineages of rodents). This form of movement is most common among mammals that live in open environments.

Reptiles can run, crawl, climb, jump, glide, and swim. Exceptional species "swim" across dry sand or run on the surface of the water. The front and back legs move in opposite directions in a reptile walk, similar to a mammalian walk. The low center of gravity of the reptile, on the other hand, compels the body to work harder. A reptile moves by bending its body into a curve to propel its feet forward. Their bodies are forced to move more like snakes due to this.

A duck's walk is a waddle in which they move their feet apart from one other and take short, awkward strides that cause them to swing from side to side unsteadily. Waddling animals aren't limited to ducks. Penguins may plod around the ice with their small feet, but they glide smoothly in the water.

We hope you enjoyed studying this lesson and learned something cool about DNA Replication! Join our Discord community to get any questions you may have answered and to engage with other students just like you! Don't forget to download our App and check out our awesome VR room for this guide - we promise, it makes studying much more fun 😎