The octet rule is a bonding hypothesis that predicts the chemical structure of covalently bound compounds.

In the late 1940s, the phenomenon of nuclear fission was discovered. Nuclear fission is splitting an atom's nucleus into two or smaller nuclei. At that time, the true potential of this phenomenon was not widely known. It was thought to be a process where a tremendous amount of energy was released, suitable only for annihilation.

WHAT IS THE OCTET RULE?

Before we look into the exceptions of the octet rule, we need to understand what the octet rule is! As per the octet rule, atoms gain or lose electrons in order to achieve an outer shell electron configuration that is closest to that of a noble gas. This is because the noble gas electronic configuration (eight-electron arrangement in the outer electron shell) is the most stable in the entire periodic table and it’s a natural tendency of any element to move towards more stability. 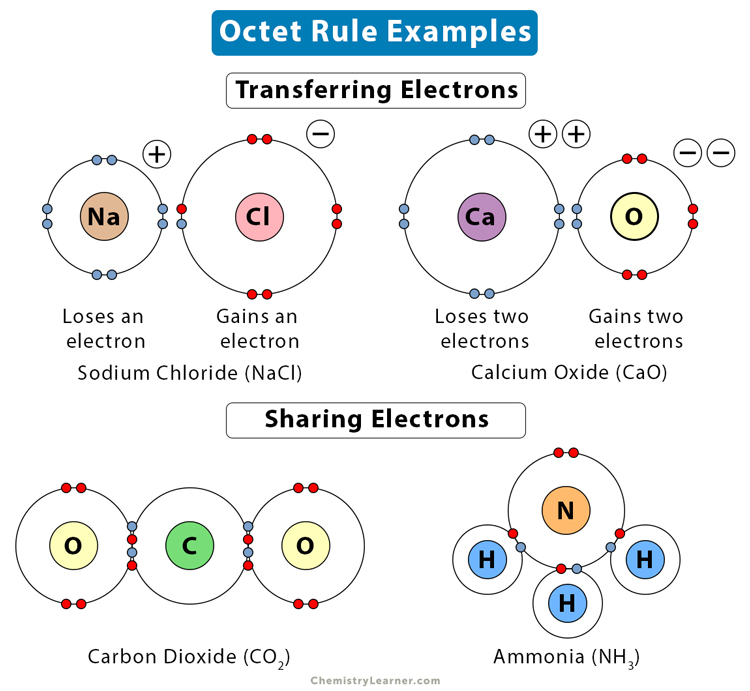 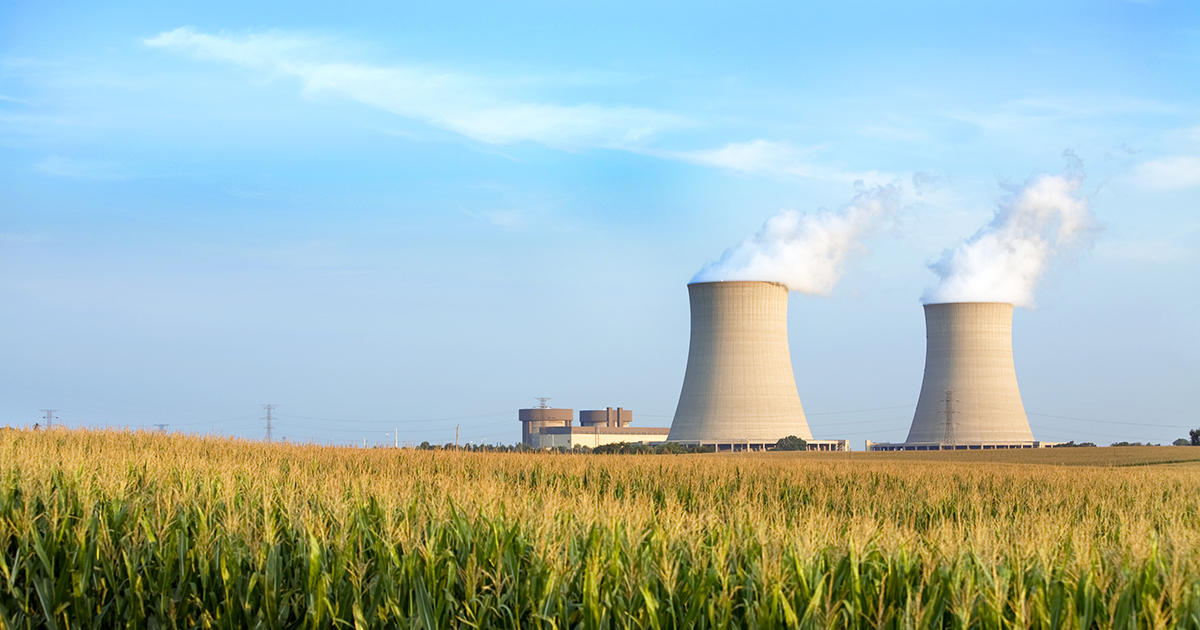 TYPES OF EXCEPTION TO OCTET RULE:

There are three types of exceptions to the octet rule:

There aren't enough electrons in hydrogen, beryllium, or boron to complete an octet. An octet is the eight-electron arrangement in the outer electron shell of the noble-gas atoms. The core beryllium and boron atoms in the two molecules represented in this image have less than eight valence electrons and hence do not meet the octet rule.

Elements with periods larger than 3 have a d orbital with the same energy quantum number on the periodic chart. Although atoms in these periods obey the octet rule, there are times when their valence shells can extend to accept more than eight electrons. Pairs of electrons are found in the most stable compounds and complicated ions. There is a class of compounds in which the valence electrons in the valence shell have an odd number of electrons. Free radicals are the name for these molecules. One well-known example is nitrogen oxide (NO₂). Each oxygen atom contributes six valence electrons and the nitrogen atom contributes five for a total of seventeen. As the octet rule requires eight electrons around each atom, a molecule with an odd number of electrons must disobey the octet rule. 1. What elements can be an exception to the octet rule?

2. What are the 3 exceptions to the octet rule?

3. Is NH3 an exception to the octet rule?

Yes, of course, nitrogen contains 5 electrons in its outermost shell. It shares three electrons with each hydrogen atom and has one lone pair at the nitrogen atom, making it an excellent Lewis base.

We hope you enjoyed studying this lesson and learned something cool about the List of elements that are exceptions to the octet rule! Join our Discord community to get any questions you may have answered and to engage with other students just like you! Don't forget to download our App to experience our fun, VR classrooms - we promise, it makes studying much more fun! 😎