WHAT ARE SIGNIFICANT FIGURES

The conversion of significant figures is easy with the use of a calculator. To do it manually, there are a few simple rules to follow.

1. What are the 5 Rules of significant figures?

2. How do you do significant figures easily?

Significant figures are non-zero digits, which do not count any leading or trailing zeros. To easily do the crash course sig figs, maintain the identical significant figures while going through the decimal and scientific notations. Other ways to do them are by following pacific and Atlantic rules.

3. What are the rules for counting significant figures?

4. How do you teach significant figures? 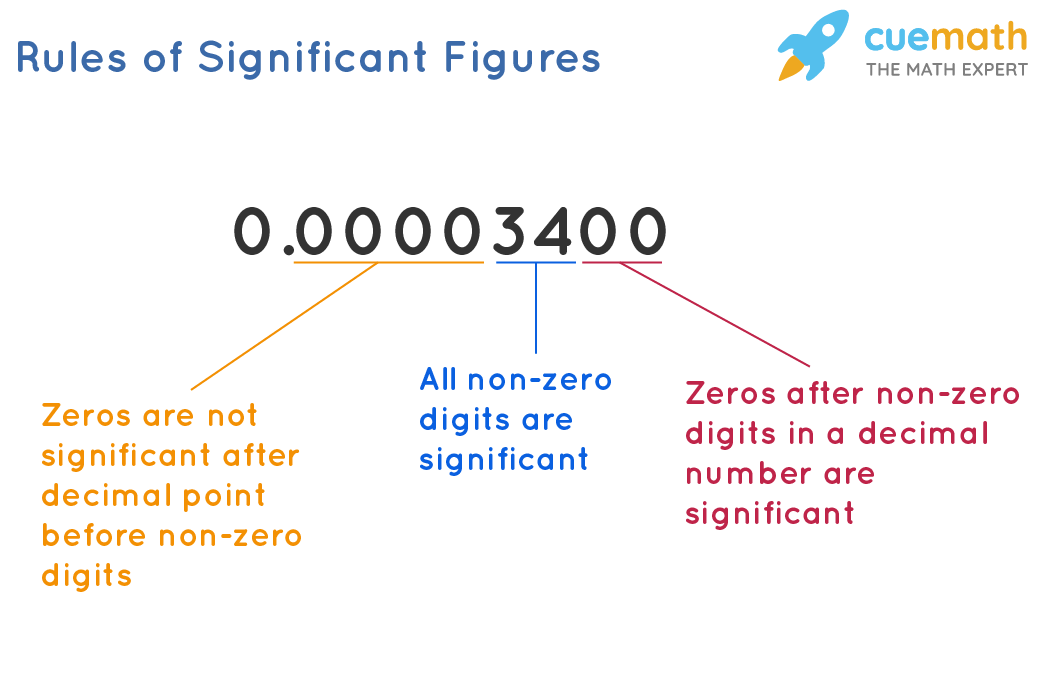 We hope you enjoyed studying this lesson and learned something cool about the Significant Figures Crash Course! Join our Discord community to get any questions you may have answered and to engage with other students just like you! Don't forget to download our app to experience our fun VR classrooms - we promise it makes studying much more fun! 😎