An organic substance with a carboxyl functional group is known as carboxylic acid. 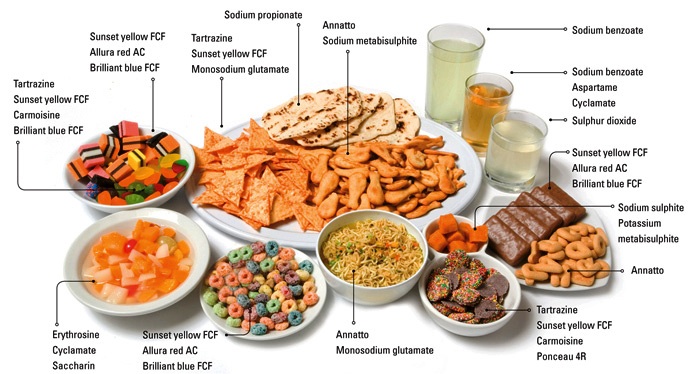 Organic acids are quite well known for their excellent preservation capabilities. Their antibacterial activity stems from their capacity to switch from an undissociated to a dissociated state depending on the pH of the microenvironment, making them potent antimicrobial agents. Certain organic salts are employed as preservatives in milk and bread food products to avoid spoiling by preventing bacterial growth and fungal growth.

A carboxyl group is a group that consists of a carbonyl group linked to the very same carbon atom as a hydroxyl group. The organic acid formula for carboxyl groups is commonly expressed as -COOH or CO2H. Carboxylic acids are a kind of molecule defined by a single carboxyl group.

Here are a few examples of organic acid formula and structure: 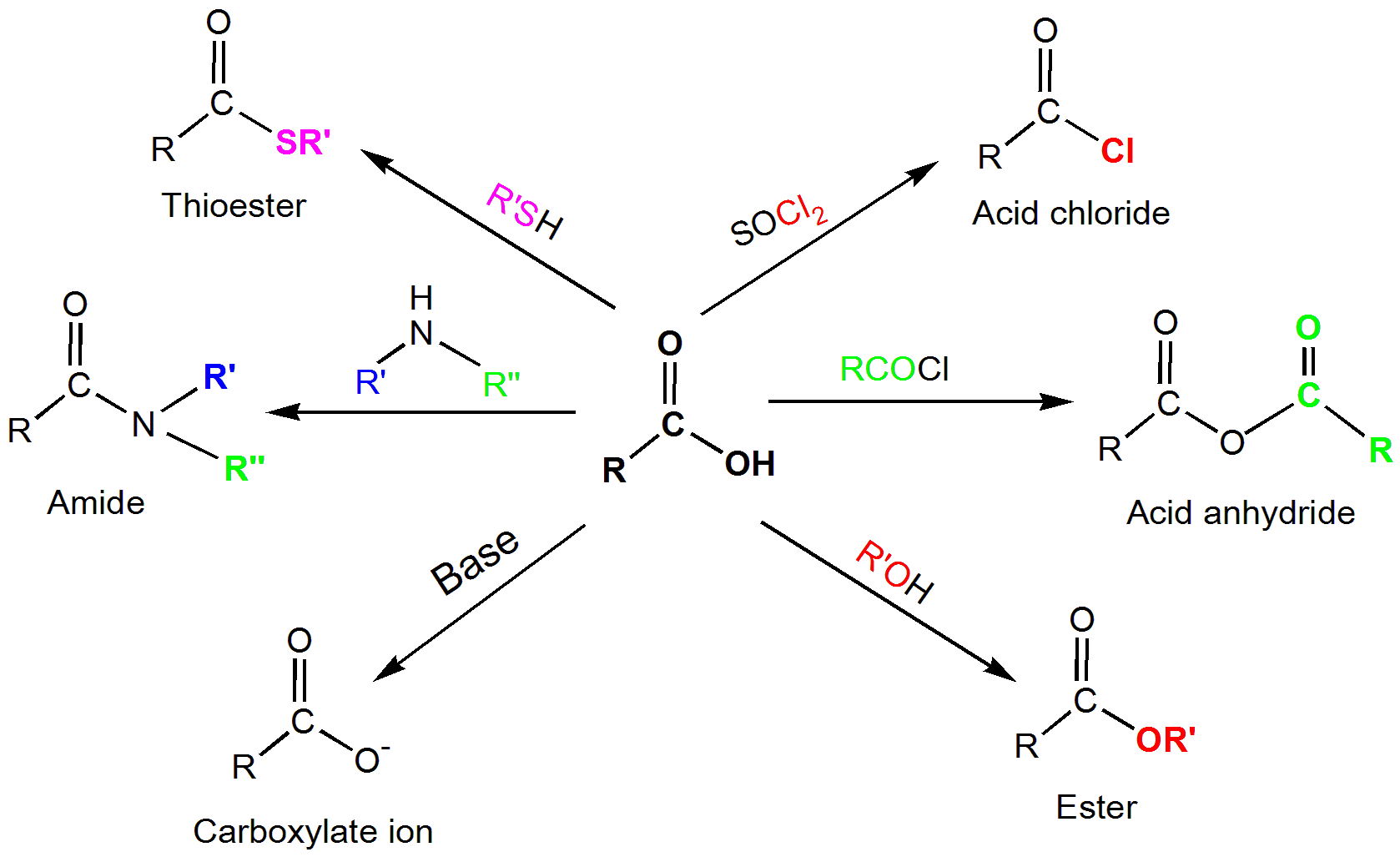 1. What are the examples of organic acid?

2. Which acid is organic acid?

3. What is the organic acid formula of oxalic acid?

C₂H₂O₄ is the formula of oxalic acid.

We hope you enjoyed studying this lesson and learned something cool about Carboxylic Acids! Join our Discord community to get any questions you may have answered and to engage with other students just like you! Don't forget to download our App to experience our fun, VR classrooms - we promise, it makes studying much more fun! 😎