For the same chemical formula, different compounds can exist, which are called isomers. When compounds with the same molecular formula are bonded differently, they are called structural isomers, and when they have different arrangements of atoms in space are called geometric isomers.

The compounds with the same molecular formula but different arrangements of atoms are called isomers, like in the case of C₄H₁₀. Let's understand what we mean by different arrangements! C₄H₁₀, when arranged linearly, forms n-butane, which has a boiling point of 272 K, while when arranged with the branch, the form is called iso-butane, which has a boiling point of 260 K. This means that even though the molecular formula of isomers is the same, their physical properties such as melting point, boiling point, solubility etc. and chemical properties can differ. 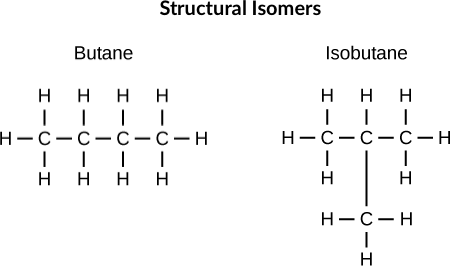 Let's explore the types of isomers mentioned above.

In this example, just the position of OH has generated two different structural isomers.

In this example, the number of atoms is the same, but the arrangement is different, which is responsible for making isomers with two different functional groups.

Isomers with the same molecular formula but different arrangements of atoms in space are geometric isomers. Geometrical isomers have different physical and chemical properties.

The interesting fact about geometric isomers is that their groups cannot interchange their positions independently. Let's understand with the help of an example:

For isomers to be geometrical, the rotation around the double bond has to be restricted along with different arrangements of groups in space. Since geometrical isomers are arranged differently in space, they are also called stereoisomers.

1. Which isomer is trans, and which one is cis?

No, geometric isomers have restricted rotation around the double bond.

3. The following compounds are structural or geometric isomers? 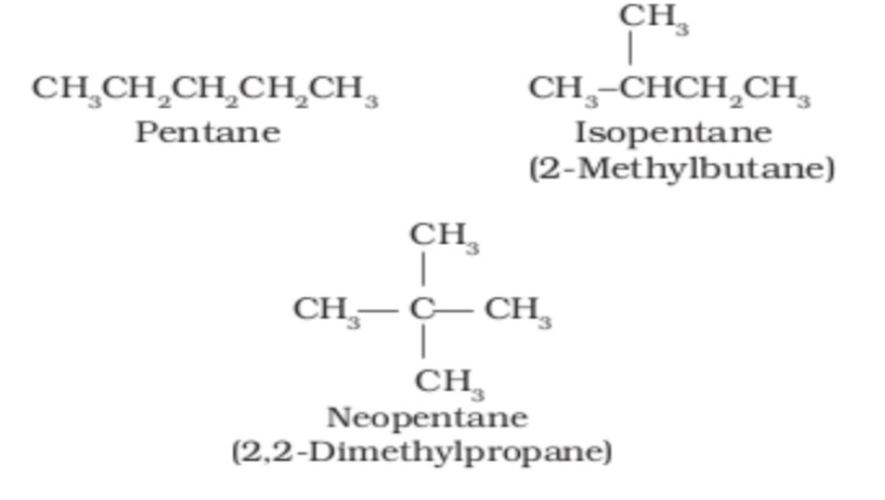 The compounds given are structural isomers as they have different arrangements of atoms in bonding.

We hope you enjoyed studying this lesson and learned something cool about the Structural and geometrical isomers! Join our Discord community to get any questions you may have answered and to engage with other students just like you! Don't forget to download our app to experience our fun VR classrooms - we promise it makes studying much more fun! 😎