When a particle moves around the perimeter of a circular path, it is said to be in a circular motion. 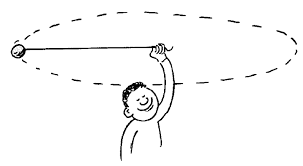 WHAT IS CIRCULAR MOTION? 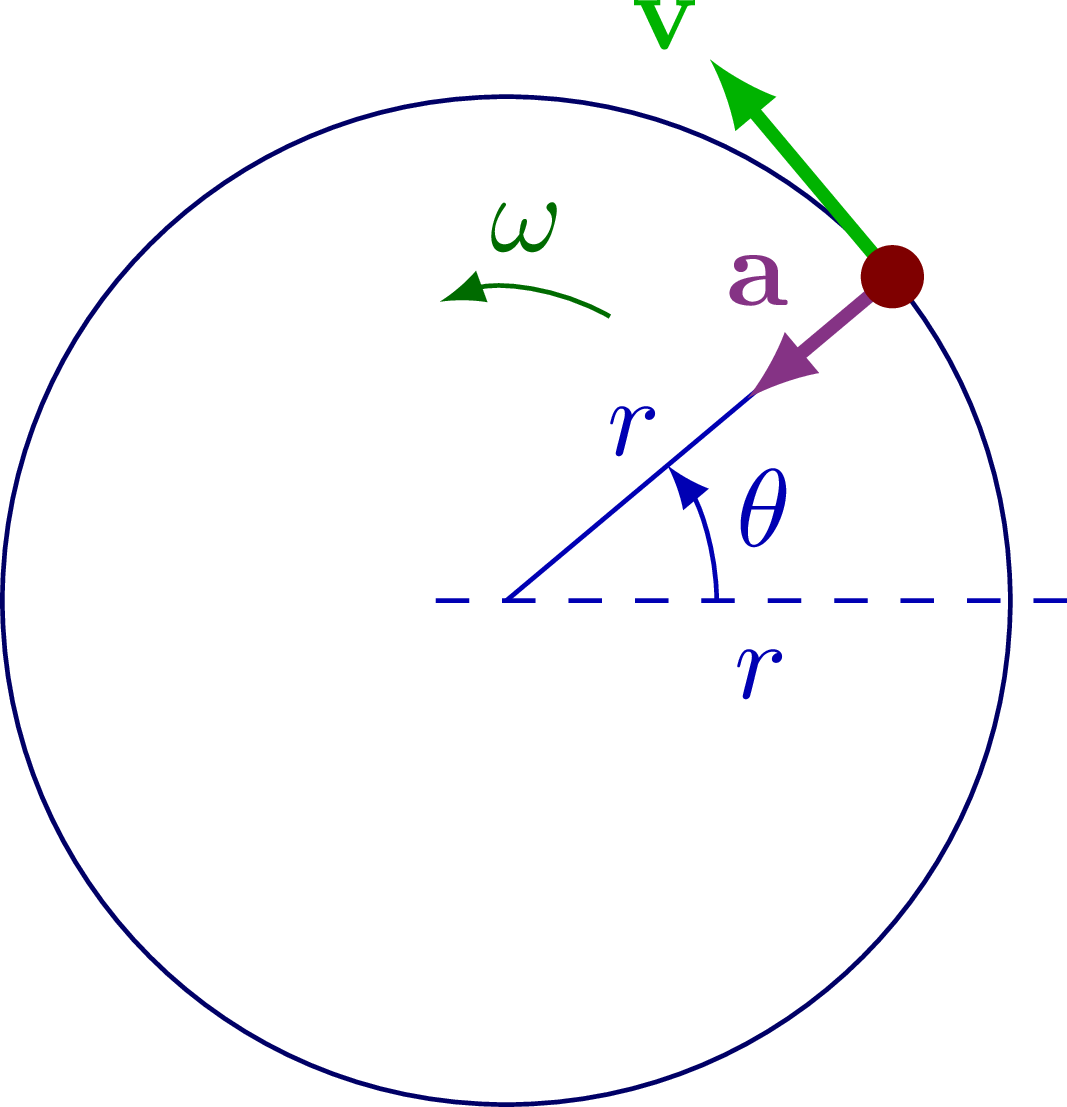 The common circular motion formulas are

Where ω is the angular velocity,

t is the time, θ is angular displacement,

α is the angular acceleration,

ar is the angular acceleration,

V is the velocity and

R is the radius of the motion.

Movement of a giant wheel, satellites orbiting around earth and the motion of a merry-go-round are some of the circular motion examples.

Q. What is circular motion?

Circular motion is the motion of an object along a circular route while spinning.

Twirling a lasso and satellites orbiting around earth are two examples of circular motion.

We hope you enjoyed studying this lesson and learned something cool about Circular Motion! Join our Discord community to get any questions you may have answered and to engage with other students just like you! Don't forget to download our App to experience our fun, VR classrooms - we promise, it makes studying much more fun!😎