Any of the over 250 species of the infraclass Metatheria (also known as Marsupialia), a mammalian group distinguished by preterm delivery and continuing growth of the infant while linked to the mother's lower belly nipples

Marsupials are mammals that nurture their young in an external pouch on the front or underside of its body. On the other hand, a placental mammal is a mammal that completes embryo development inside the mother and is sustained by the placenta. 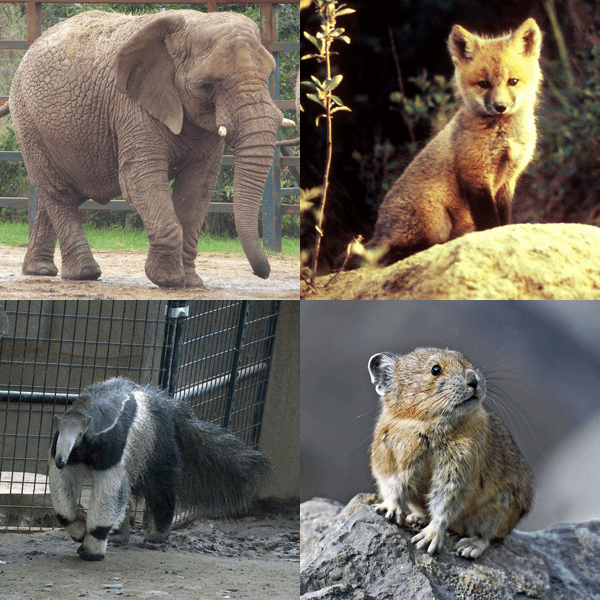 Comparison of marsupials and placental mammals:

1. Did placental mammals evolved from marsupials?

More than 100 million years ago, marsupials and placental mammals split from a shared ancestor and had developed independently ever since. Convergence is the name given to this common evolutionary process.

Monotremes and marsupials are non-placental mammals, which means the young do not have a placenta to connect to the mother. Marsupials carry their offspring in a pouch until they reach adulthood. Monotremes are the most basic mammal species, with offspring hatching from eggs.

3. when did placental and marsupial mammals split?

4. How are placental and marsupial mammals different?

A marsupial is a mammal that nurtures its young in an external pouch on the front or underside of its body. On the other hand, a placental is a mammal that completes embryo development inside the mother and is sustained by the placenta.

6. Did mammals evolve from amphibians?

We hope you enjoyed studying this lesson and learned something cool about Placental Mammals and Marsupials! Join our Discord community to get any questions you may have answered and to engage with other students just like you! Don't forget to download our App to experience our fun, VR classrooms - we promise, it makes studying much more fun! 😎