Despite our ability to drastically modify the environment around us, natural processes of evolution continue to impact humans and other organisms.

Evolution occurs in reaction to external factors that cull out those who are least suited to surviving those pressures, enabling those who are more suited to thrive, live and reproduce. However, since humans have altered their habitats so drastically, some scientists have questioned whether natural selection affects our species.

Evolution as an ongoing process

Populations of organisms continue to evolve. Some of the processes of human evolutions are as follows: 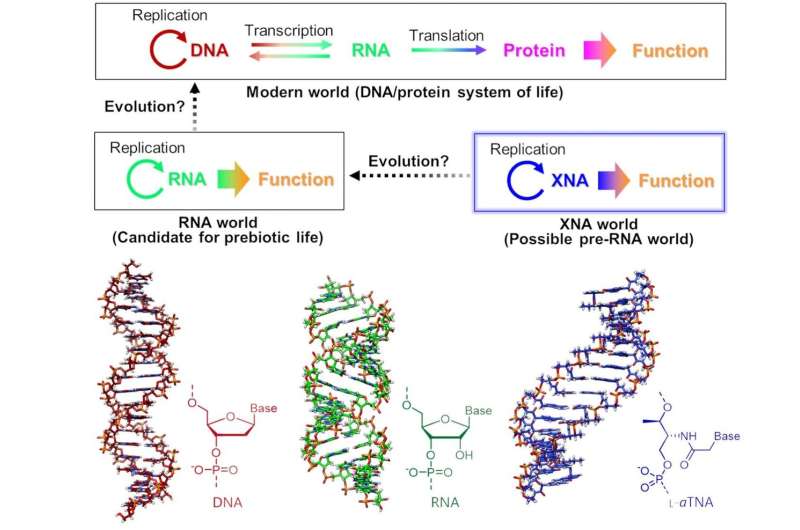 Continuous change in the fossil record: 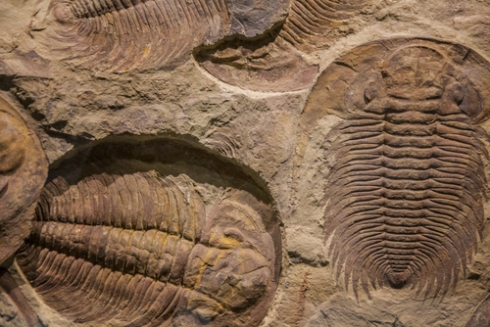 Evolution of resistance to antibiotics:

Evolution of resistance to antibiotics and emerging new diseases are all examples of continuing evolution through natural selection.

2. How does natural selection support evolution?

Natural selection is the process hypothesized by Darwin for evolution. Because natural resources are finite, organisms with heritable features that benefit survival and reproduction will leave more offspring than their contemporaries, increasing the frequency of the traits across generations.

3. Why did humans stop evolving?

The basic logic behind the conclusion that human evolution has come to a halt is that cultural evolution supplanted biological evolution once the human lineage had developed a sufficiently large brain and a sufficiently sophisticated culture. On the other hand, many evolutionary scientists have rejected this reasoning, and some have even arrived at the opposite conclusion.

4. What influence does natural selection have on human evolution today?

Natural selection pushed us to adapt to live and reproduce in our current environment. Natural selection ('survival of the fittest) is driven by selection pressure, and it is how we developed into the species we are today. Humans are still evolving, according to genetic research.

We hope you enjoyed studying this lesson and learned something cool about Continuing Evolution! Join our Discord community to get any questions you may have answered and to engage with other students just like you! Don't forget to download our App to experience our fun, VR classrooms - we promise, it makes studying much more fun! 😎