What Exactly Are Valence Electrons?

You’d find valence electrons at the outermost shell of an atom. These electrons are relatively loosely placed in the atom as they are furthest from the nucleus; therefore, they participate in various chemical reactions and form bonds. The number of valence electrons varies for different elements, which determines what the electronegativity reactivity would be, along with the number of bonds it could form.

The term valence stands for the ability of any element to form bonds with other elements and their atoms. At first, the valence of an atom was determined by checking how many hydrogen atoms it could bond to. An example would be NH3 which has a valence of 3; therefore, the number of valence electrons would be 3. 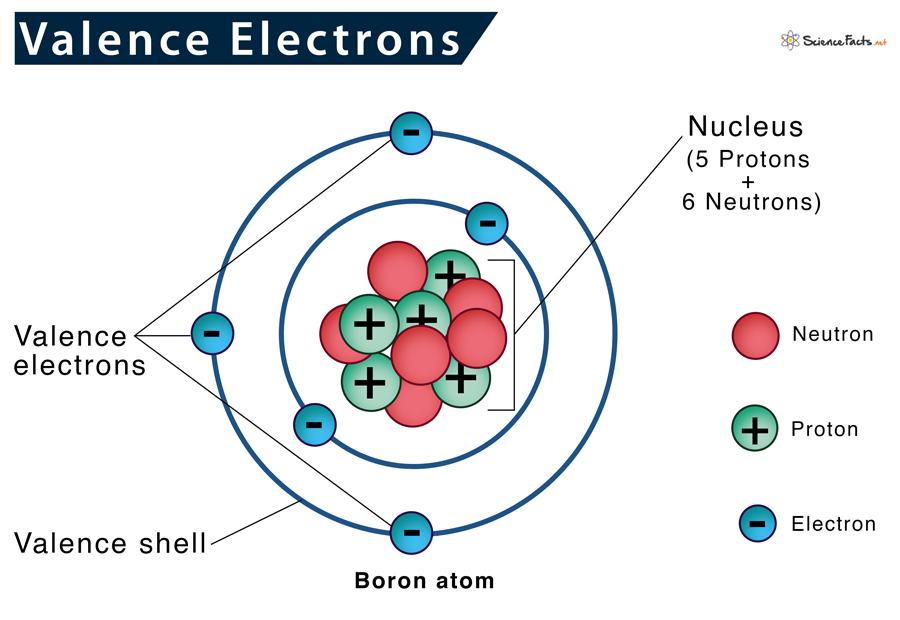 What Are The Notable Characteristics Of Valence Electrons?

What are some of the key characteristics of valence electrons?

Example: The Valence Electrons Of Beryllium 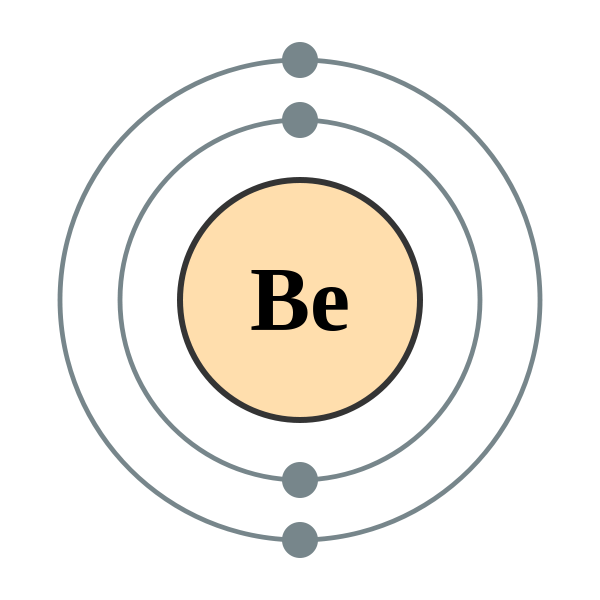 We hope you enjoyed studying this lesson and learned something cool about Valence Electrons in Beryllium! Join our Discord community to get any questions you may have answered and to engage with other students just like you! Don't forget to download our App to experience our fun VR classrooms - we promise it makes studying much more fun😎